Headquartered in Easton, Pennsylvania, U.S.A, Victaulic is the leading producer of mechanical pipe joining solutions. We build technologies and provide engineering services that address the most complex piping challenges faced by engineers, site owners, contractors, and distributors. We are vertically integrated with engineering, research, product development, and manufacturing all controlled from within, ensuring quality throughout all our global manufacturing facilities.  Engineered with confidence, our solutions put people to work faster, while increasing safety, ensuring reliability and maximizing efficiency. 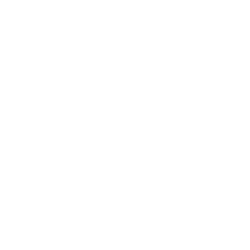 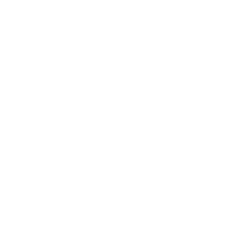 Victaulic was founded on innovation. In 1919, Ernest Tribe and Dr. Henry Hele-Shaw filed the patent for what is now known as the Victaulic coupling, the concept was groundbreaking: joining pipe with bolted mechanical grooved couplings, using a gasket seal. The company, originally known as The Victory Pipe Joint Company, was renamed Victaulic which combined the words “VICtory” and “hydrAULIC”.

Before Victaulic, the piping industry relied primarily on welders for joining pipe. Victaulic’s innovative design introduced the industry to an efficient, more economical way to assemble pipes quickly, safely and over longer distances than ever before.

Victaulic couplings were first used for the transport of water and fuel. Seeing tremendous opportunity, the company quickly set its sights on new markets, such as mining, power generation, and commercial construction.

Today, Victaulic is known as the leading innovator in piping solutions and services. The company continues to transform the industry with the most advanced engineering technologies and services that allow customers to tackle their most unique construction challenges.

What began as a military need has become an extraordinary solution for today’s construction industry. Click below to learn more about Victaulic’s innovative history, and how the company’s enthusiasm for crafting unconventional solutions has allowed it to forge new paths as it continues to tackle the industry’s most unique challenges.

Pilbara Minerals’ Pilgangoora Lithium-Tantalum Project is one of the largest new lithium ore deposits in the world. With QuickVic™ Installation-Ready™ couplings, the process water and compressed air lines were joined up to 10 times faster than alternative methods.