For a company like Victaulic, National Engineers Week is always looked to with excitement. Having just celebrated our 95-year anniversary, our roots in engineering are fresh in our minds as we approach this one-of-a-kind event that joins the people and ideas that make our industry great. As a company founded by engineers and built on engineering innovation we pride ourselves on offering engineers a world-class career with limitless opportunities.

Engineering from the very beginning

Victaulic’s engineering roots began in 1919 when two men invented the idea of a grooved mechanical pipe coupling. Ernest Tribe, a British Royal Engineers Lieutenant, joined with Dr. Henry Selby Hele-Shaw, a prestigious engineer, to develop a faster, more reliable way to join pipes after Tribe’s experiences in World War 1. Soon their company, The Victaulic Company Ltd., was disrupting the mechanical trade and the legacy of Victaulic engineering was born.

Victaulic engineers quickly began making their mark with grooved pipe couplings and fittings, as well as world known and projects that have stood the test of time. In 1932, Victaulic developed a grooved pipe joining solution for joining 3,500 feet of pipe during construction of the Panama Canal. Ten years later a new design for flexible couplings made from malleable iron was used to join pipes on the SS John W Brown, a Liberty ship built during World War II. The new design was so effective that the original grooved couplings have yet to be replaced and the product lives on today as the Victaulic Style 77 flexible grooved coupling.

Victaulic engineers also played a key role in the rise of skylines across American cities. They kept pushing the industry forward by developing products and solutions like the ones that enabled the 25-mile pipe system within the Sears Tower that could withstand up to three feet of building sway and the thermal changes pipes go through during Chicago’s changing seasons. Engineers are responsible for the fire protection systems that keep commercial and residential buildings safe around the world. They are behind the piping system solutions that run through soaring towers like Burj Khalifa, the tallest artificial structure on Earth, and design marvels like the Beijing National Stadium, more commonly known as the Bird’s Nest during the 2008 Olympics. From the top of towers to the deepest mines, Victaulic engineers are there.

Inspiring a new generation of engineers

More than 70 engineering groups and government agencies join together to create Engineers Week. One of its main goals is to promote the ways engineering has raised our quality of life in order to emphasize the importance of math, science and technology education. The industry’s future relies on inspiring students to consider engineering as a career and highlighting the awe-inspiring things they can create.

When a new engineer joins Victaulic, he or she can look forward to developing new technologies to impact business performance. New engineers experience immediate inclusion across multiple projects with clear and impactful goals. Especially for young engineers, Victaulic provides a stable work environment that combines 95 years of market and technical knowledge with a passion for developing new products.

For recent graduates, Victaulic offers the opportunity to learn from experienced engineers while creating new ideas of their own. With the guidance of their supervisor, they create development plans to help them focus on short and long-term career objectives. One of the more unique and valuable traits for a company to have is a commitment not only to finding the best talent, but working with that talent pool to bring out their core strengths and then placing them in roles where those strengths can be utilized and developed to their fullest. It is not uncommon for an engineer to move between manufacturing, quality, supply chain and product development departments, or even out into the sales organizations.

Young engineers will find that companies of every size will have unique challenges. Victaulic manages to draw from the strength it gained as a smaller company – having a very collaborative and supportive culture – as it grows to maintain its commitment to adding value to customers. Developing individuals to achieve their maximum potential is critical to combining these unique organizational, cultural, and developmental elements and making a very rewarding transition into the working world for a new engineer.

Victaulic also supports continuing education and graduate-level programs, as well as industry specific training or certifications. Ongoing ‘lunch-n-learn’ sessions for employees focus on personal, professional, and technical development. Externally, Victaulic supports a strong continuing education program. Victaulic has a wide range of programs available to engineers. If an engineer finds a class or program of interest and can communicate the value he or she would like to gain from attending, Victaulic is fully supportive.

Victaulic stands out among its peers because of its innovative culture. We are truly focused on developing best in class technology and providing the resources to support those efforts. As a privately held company, we have the ability and patience to support long-term growth opportunities. Victaulic’s commitment to product and process development is truly what set it apart. As a core part of our current and future success, engineers continue to be at the forefront of Victaulic, driving us forward with a passion for innovation. 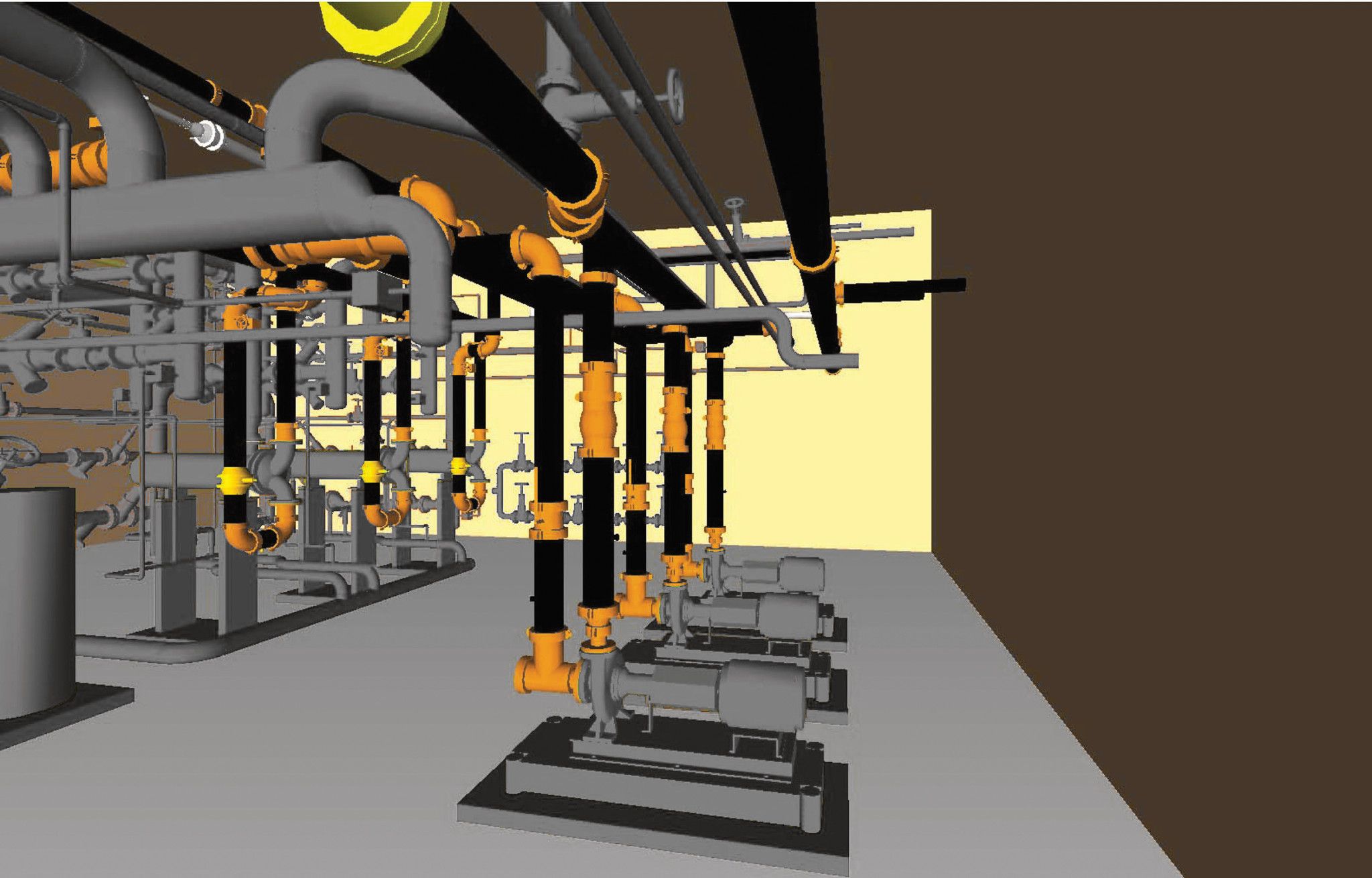 Victaulic has partnered with the United Association to provide unique fire protection training offerings that facilitate educating the UA instructo... It will take more than advancements in hydrogen production technologies to improve the economics of green hydrogen.

A tight timeline & effects of a pandemic were no match for Victaulic & Shumate Mechanical, who partnered to install the ASHRAE headquarters mechani...

Victaulic has a proven history of optimizing mine backfill system around the world. Here is a look into our innovative diverter valve technology in...